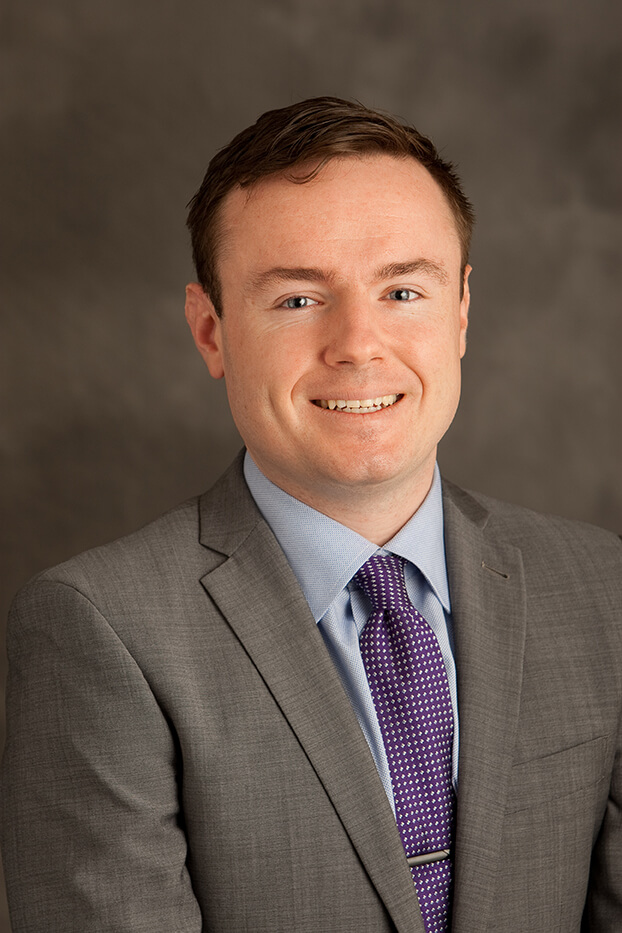 While in law school, Ryan achieved success both inside and outside the classroom. He graduated in the top five percent of his graduating class, receiving the CALI Award for Academic Excellence for achieving the highest grade in his class on five different occasions along the way. Ryan also served as an editor for the Arizona State Law Journal, the Academy for Justice, and the Vis International Commercial Arbitration moot court team. During that time, he also served as a research assistant to a constitutional law professor and co-wrote a published paper on renewable energy policy. Upon graduating, Ryan was awarded the Dean’s Award for Outstanding Performance at the College of Law.

Apart from academics, Ryan served as an extern with the Arizona Department of Education, the Arizona Attorney General’s Office, and the Honorable James A. Teilborg of the United States District Court for the District of Arizona. Following law school, he served as a law clerk for the Honorable Michael J. Brown of the Arizona Court of Appeals for one year before rejoining Judge Teilborg’s chambers as a law clerk. These diverse experiences helped Ryan to sharpen his writing skills across all stages of litigation and in appeals.