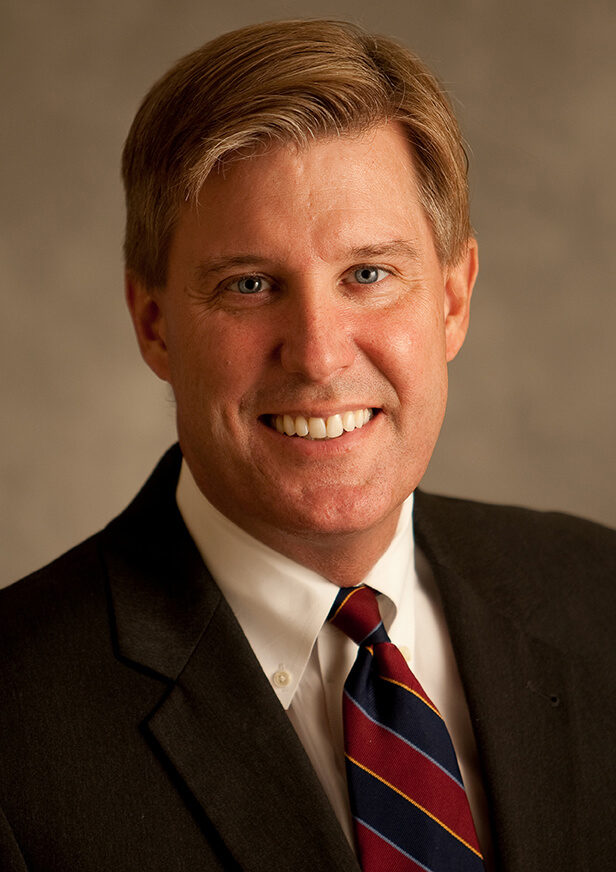 Leonard McDonald is an experienced trial attorney, having litigated hundreds of trials in the bankruptcy court, eviction court, and superior and district court. He has also handled appeals in the Arizona and Texas State and federal courts, as well as the Bankruptcy Appellate Panel for the 9th Circuit. In addition, he has over 20 years of experience handling complex title litigation. His practice focuses exclusively on representing the rights of secured creditors.

He is head of the Financial Services bankruptcy department, and in that role has handled the largest volume of Chapter 7, 11 and 13 creditors cases in the District of Arizona for many years. He is an author, speaker, and leading practitioner in the area of enforcing the rights of secured creditors and speaks frequently in Arizona and across the country on issues relating to creditor representation within bankruptcy. Leonard also assists clients with the handling of state and federal forfeiture actions, as well as obtaining court appointed receivers.

Before moving to Phoenix, Leonard practiced law in Dallas, Texas for eight years, and he remains licensed to practice law in the State of Texas.