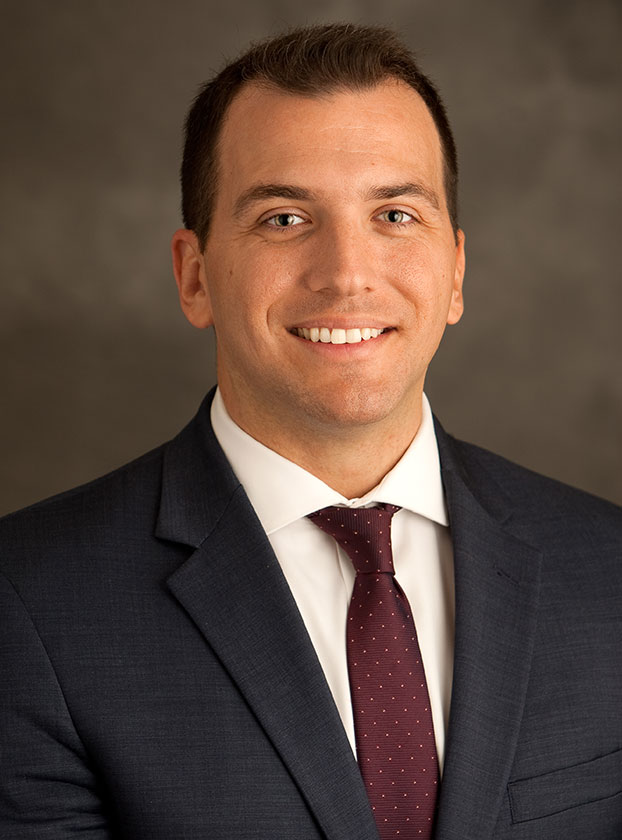 While earning his law degree, Gianni served as the executive chair of the school’s Moot Court Competition team, which ranked in the top five nationally and was the most successful in the school’s 90-year history. The team’s brief won first place at the 13th Annual National Entertainment Competition. They also won second place overall and best team in oral arguments at the 20th Annual Saul Lefkowitz Trademark Competition, which was held at the Ninth Circuit Court of Appeals.