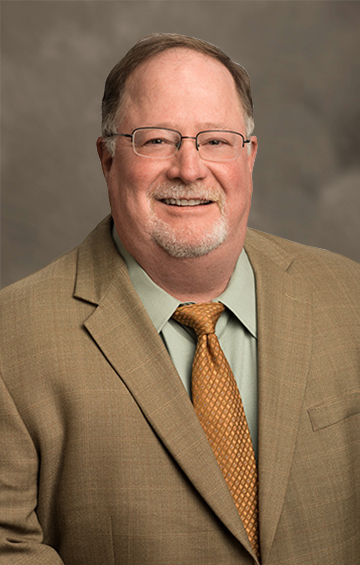 Don Wright currently chairs the firm’s Alabama Bankruptcy Practice Group.   Since 1985, Mr. Wright has represented creditors, trustee, committees, and debtors in complex bankruptcy proceedings across Alabama and beyond.  He also has actively handled a wide variety of commercial and bankruptcy litigation matters in state and federal court, in addition to handling multiple other creditor’s rights and/or creditor liability issues.

Mr. Wright is a past President of the Board of Directors for the MidSouth Commercial Law Institute where he was the first non-Tennessee attorney/judge to serve in that capacity for the MSCLI.  Mr. Wright is also the immediate past Chair for the Board of Directors of the Law Firm Alliance, a strategic and international network of select member law firms.   Mr. Wright graduated with his JD from the University of Tennessee College of Law (1985), where he was Editor-in-Chief of the Tennessee Law Review, and he received his undergraduate degree in Accounting from Tennessee Technological University (1976).   Mr. Wright served on active duty in the United States Army from 1976-1982.