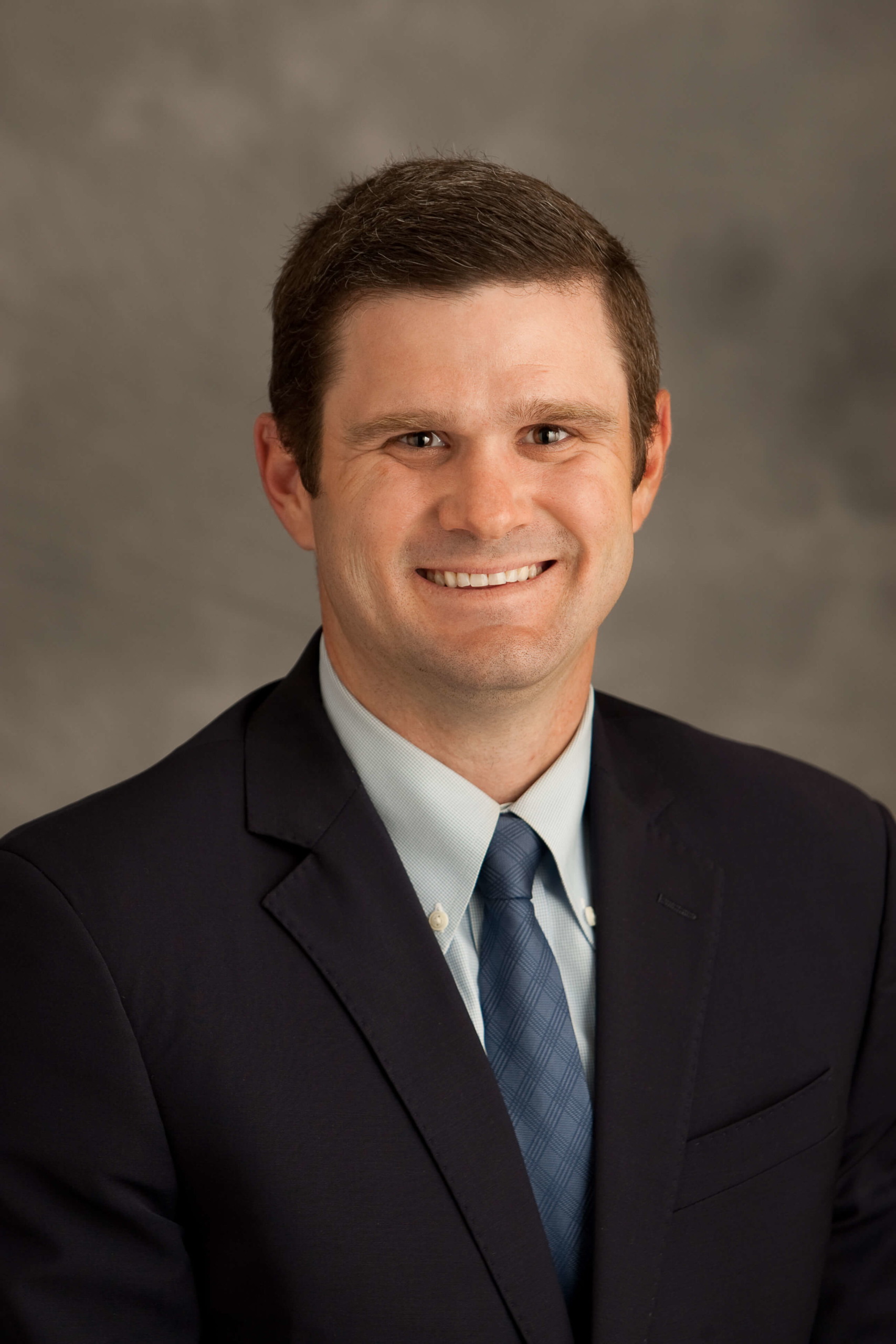 David M. Barlow practices primarily civil and business litigation. David enjoyed academic success while at the James E. Rogers College of Law at the University of Arizona graduating magna cum laude and as a nine-time CALI Award for Academic Excellence winner for achieving the highest grade in his class. David also served as a Writing Fellow for Professor Sylvia Lett. In addition to his academic success, David had the honor of externing for the Honorable David C. Bury of the United States District Court for the District of Arizona and for the Honorable Scott H. Gan of the United States Bankruptcy Court.

After graduating, David served as a law clerk for the Honorable Daniel P. Collins of the United States Bankruptcy Court for the District of Arizona in Phoenix. The privilege of working with three esteemed judges enabled David to learn from some of the best legal minds Arizona has to offer. David is also a lifelong Arizonan who appreciates the diverse and active community Phoenix has to offer.